The weather has been blowing hot and cold this summer, which is just fine with us – in July, we’ve sampled an array of goodies to both warm and chill the senses!

First up, there was the pressing matter of elderflowers. We were joined on the 4 July show by Peverel Manners of Belvoir Fruit Farms, who told us how to make the perfect elderflower cordial. That’s pretty tough when, like his company, you don’t use any artificial flavourings, colours or preservatives, which is why Belvoir’s cool drinks are so popular on a sizzling summer’s day.

Food waste is one hot topic for consumers and businesses alike, so we were interested to hear about Too Good To Go. The app connects shoppers with restaurants and stores that have edible food available at the end of the day, creating an army of waste warriors.

We took a trip to Russia (via Suffolk) on the 11 July episode, when Kiron Phillips invited us to try his ice-cool sugarbeet-based vodka. We were baffled by the science, but a lively conversation ensued as Sue, Holly and Ollie debated the merits of vodka and food pairing.

Things really heated up in the studio during the 18 July show, thanks to chef Sarah Ali Choudhury. Not only had she brought in some of her delicious Indian dishes for the team to try, she also revealed all about her “Viagra curry”, which has the potential to add a little spice to the bedroom…

Plus, Maria Whitehead from Hawkshead Relish told us the story of her fabulous preserves, relishes and pickles, all created in the heart of the Lake District.

We went nuts for good health on the 25 July podcast as we received a visit from the California Walnut Board. It was also a green light from us for Boka cereal bars, when creator Franco Beer explained why he’s taking on supposedly healthy competitors in the market. 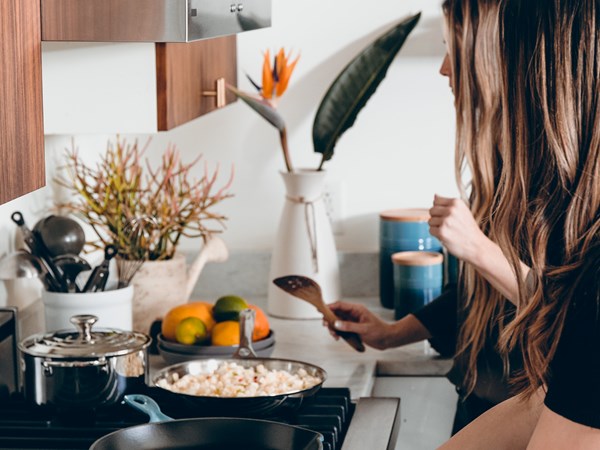 The best things in life are… food! For many cultures, food is at the heart of family and social life. This month we’ve been going back to basics, by exploring culinary fundamentals such as bread, love, home cooking and the fabulous memories food can help to create.

Read more
Love is all around 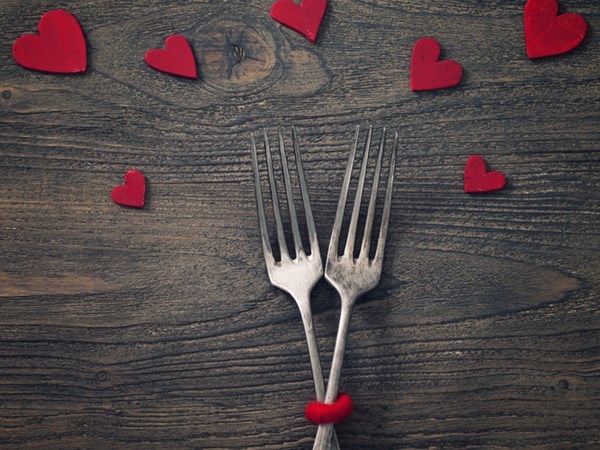 Love is all around

We’ve fallen for some gorgeous new gastronomic discoveries during Valentine month. February is the month of love and Cupid has certainly been busy in the FoodTalk Show studio, introducing our hosts to a tempting array of new foodie flames. 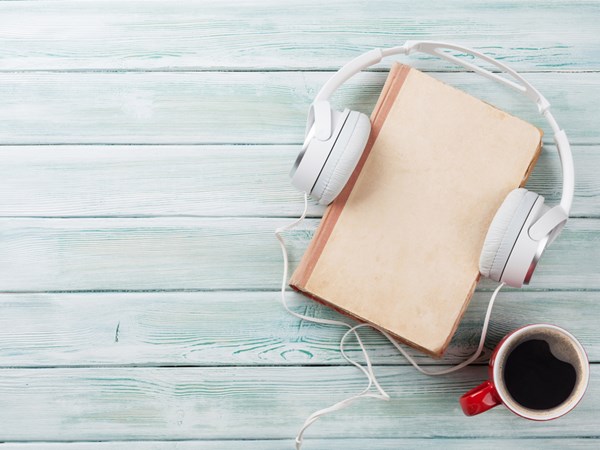 We’ve made a tasty start to the new decade. It’s a brand new year at the beginning of a brand new decade, so the team have started as they mean to go on with a month packed full of amazing guests.