Where it all Vegan

Let's delve into the world of veganism

With the past few years seeing a dramatic increase in the number of people turning to veganism and a huge scale up in vegan food, you may be mistaken for thinking that veganism is a relatively ‘new’ diet, but actually you’d be wrong, very wrong!

Greek Philosopher and Mathematician Pythagoras greatly promoted to not eat meat as he believed that when we die we are reincarnated as animals, and therefore he could potentially be eating a deceased family member or friend.

It was also around this time (500BC) that it was believed that Buddha (Siddhartha Gautama) was looking into vegetarian’s diets.

It would be the 1800’s where veganism started to really take shape, through Percy Bysshe Shelley and Dr William Lambe. They both refused to eat eggs and dairy, based upon ethical grounds.

Fast forward to 1944 where six pioneers who were non-dairy vegetarians came together to talk about their lifestyle, and it was from here The Vegan Society was born.

The group brainstormed to develop a name for their lifestyle and eventually they came up with the term Vegan. It was Donald Watson a founding member of the society who duly pointed out to members that ‘vegan’ consists of the first three letters and the last two letters of vegetarian, and would quite simply be the perfect name.

So, what does ‘being a vegan’ actually mean?

Quite simply it is a person that does not eat or use any form of animal product.

The past few years has seen a huge increase in those adopting a more vegan lifestyle, in fact the vegan trend quadrupled between 2012 – 2017, and in 2018 the UK launched more vegan products than any other nation in the world. By 2025 it looks as though a quarter of the British population will be vegan, with a staggering 1 in 3 Britons stopping or reducing their meat intake.

But what is driving so many of us to turn to a vegan diet?

Is it fashionable? Is it for climate change reasons? Is it for our health?

Well technically one could argue it’s for all three of reasons, but the first instance of veganism is to primarily stop eating and using animal products as a basis for animal rights. But in recent years the link between improving your health and lifespan has been thrusted into the spotlight and proven to be true.

Now more than ever before the range of food available to vegans has never been so broad or innovative, and is continuing to grow at a rate of knots.

Over the past couple of years, science has proven that there is a link between being vegan and helping to reduce the effects of climate change. In fact, if the entire population of the world were to become vegans then greenhouse gases could be reduced by two thirds, and avoid climate damages of $1.5 trillion.

The world as a whole has never been more aware of the risk we face because of climate change, which goes hand in hand with the science clearly suggesting that being vegan is a good overall health choice to make also.

All in all, with the amount of innovation going into developing good quality vegan products as animal produce substitutes, it’s never been easier to become vegan, even if you only dabble in it or make more conscious decisions about what you’re eating.

From vegan honey made from rice that looks and tastes just like honey, to vegan bacon made from potatoes, the future of vegan food is an exciting one.

Veganism looks set to stay, and grow quicker than perhaps any other food sector at present, while helping not only the welfare of animals but in varied areas including; packing a powerful punch in the consumer, health and climate change sectors.

Will you be looking to try veganism? 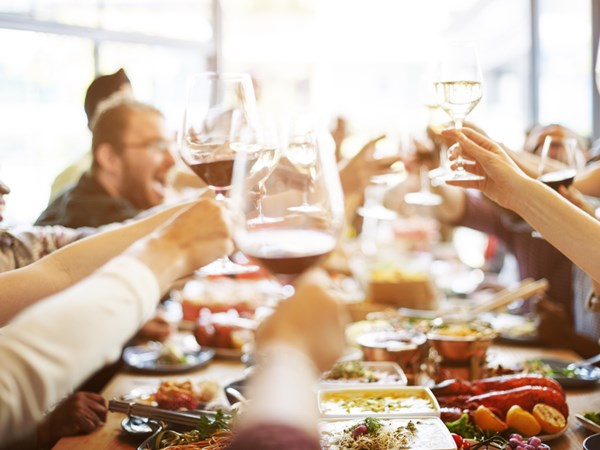 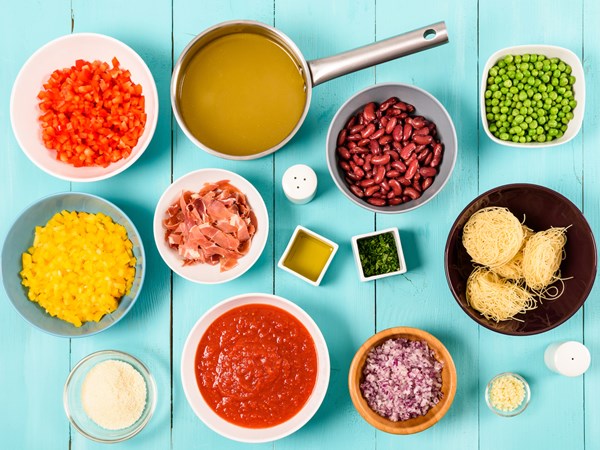