This show begins with some fond reminiscing as Sue recalls the best meals she’s ever had at London’s Moro restaurant.

Luckily, among today’s guests is Sam Clark, who founded Moro with his wife in 1997 to celebrate the food of the southern Mediterranean. Both Sue and Ollie are huge fans, so they’re delighted to welcome a true food hero to the studio.

They’re joined by another chef with a very different style – Nick Deverell-Smith, whose menu at the Churchill Arms in Chipping Campden reflects its beautiful Cotswolds surroundings.

Nick has brought some fabulous spiced pear Bakewell tart for everyone to try, which goes brilliantly with our third guest’s offering. Coconuts Organic make all-natural ice cream from coconut cream and refined coconut sugar. It’s a vegan-friendly dessert that has an amazing taste and texture to rival traditional brands.

This sparks a fascinating conversation about the evolution of food and the way that vegan sensibilities are – or aren’t – requiring chefs to adapt their menus to keep in step. 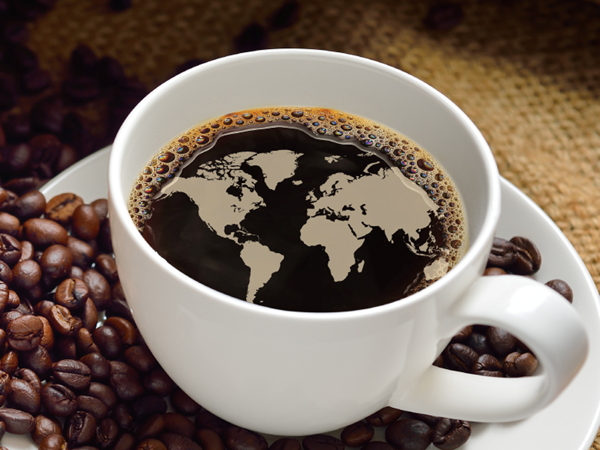