It’s a family affair in the studio today, as the team are joined by Ollie’s sister, Antonia – who just happens to be a BAFTA award-winning producer who has worked on many of the UK’s top food and drink programmes.

She gives us some behind the scenes glimpses of life in foodie television, such as MasterChef: The Professionals and The Great British Menu. Plus, we hear from two other guests who are no strangers to the small screen. Dr Sarah Jarvis MBE is BBC Radio 2’s resident GP and has appeared on numerous TV shows, while Sally Bee is a well-known healthy cook for ITV.

So, what are the greatest TV programmes about food ever made? Opinions vary as Sue, Ollie and Holly share their personal favourites and discuss the heroes and villains of the genre.

Looking to the future of food programming, Sally and Dr Sarah certainly know where they would like the spotlight to rest. As members of the advisory team to Lo Salt – the all-natural alternative that has 66% less sodium than regular salt – Dr Sarah and Sally want to see delicious, healthy food getting more coverage in mainstream cookery shows.

Sally has survived five heart attacks, so she knows about the importance of raising awareness and feels that TV has a huge role to play. 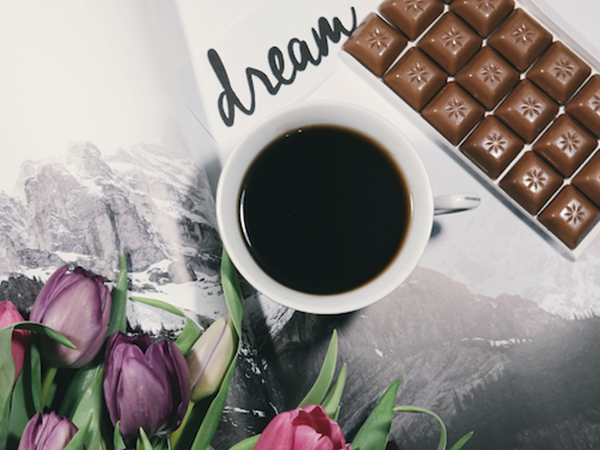 Listen again
A touch of spice and all things nice

A touch of spice and all things nice

We’re hot to trot with this exotic episode