Robin Moxon of Moxon’s Fishmongers knows pretty much all there is to know about fish and the buying habits of the Great British public. Surprisingly, it seems that Brits are more adventurous with fishy flavours than Sue had realised – you’ll never guess the subject of Great British Chefs’ most popular Instagram post!

This kicks off a conversation about whether it’s difficult to cook fish at home and why people aren’t doing so much of it anymore.

If you like a bit of foodie TV, you’re bound to have seen our second guest at some point. Adam Byatt has appeared on the likes of Saturday Kitchen, Celebrity MasterChef and Great British Menu, but he’s not just a media man. His Clapham restaurant Trinity has one Michelin star and has won countless other awards, so he knows a thing or two about meat.

Sadly, the number of butchers in the UK has declined by 60% in the last 25 years. Yet it seems that in the meat world too, people are keen to break out of their comfort zones and try the weird and wonderful. Adam reveals his approach to getting the best out of food and even gives us some tips on the most underrated British produce – velvet crabs, anyone? 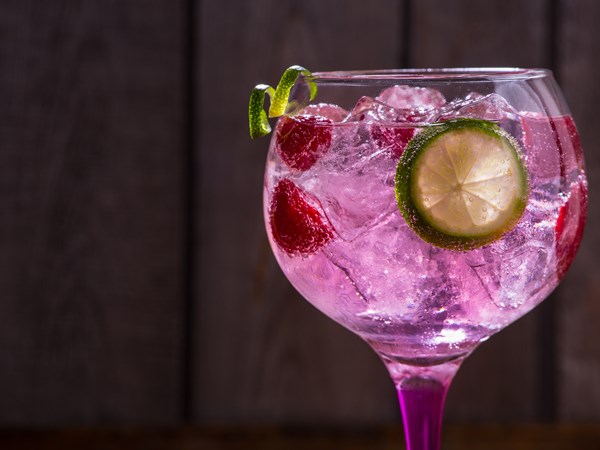 Keep your Gin up 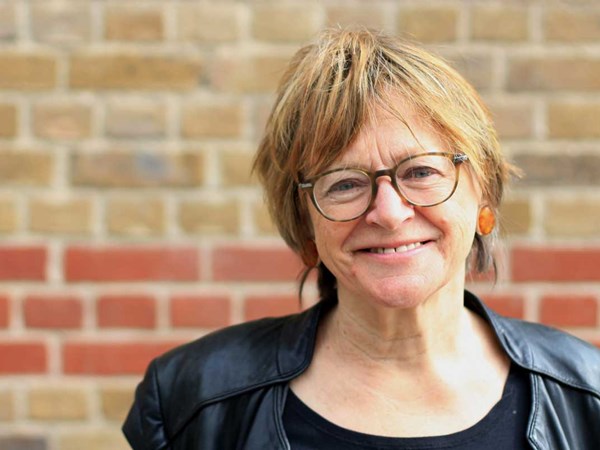 Sheila Dillon, legend of the airwaves