Oh beer, priceless gift to humanity begetter of happiness, sociability, and companionship. No wonder it is the world’s number 1 favourite alcoholic beverage. And astonishingly it makes it as number 3 behind water and tea as the most widely and often consumed drinks.

Walk past a pub, inn, saloon, tavern, shebeen, bar, café, brasserie, bodega, lodge, boozer and look at the people who are having the most fun. What are they swigging?  Beer, bier, cerveja, biera, ビール, birra, bière, пиво, μπύρα, cerveza, 啤酒 of course!

Beer is the essential social beverage. There is nothing wrong with drinking it alone at home but how much better does it taste when consumed in company? Beer is not the drink to turn to when in shock, to self-medicate with, or for drowning one’s sorrows in.  Beer is playful. How many times does a quick beer after work end up hours later with people singing, arms round each other, as they  profess unending friendship to a person they met for the first time earlier that evening.   It is beer goggles that make the world beautiful - not brandy goggles.

Picture the scene.  A group of strangers are in a pub.  One drinks a whisky, another person a glass of wine, someone orders vodka.  Chances are they will remain strangers.  Now take that same group and fill their glasses with beer.  Within minutes they will be friends.  Beer drinking encourages bonhomie.  I have had the satisfaction of observing this close-up many times because I used to take visitors from all over the world around one of Britain's leading breweries. Some spoke little or no English.  Tour groups varied in their make-up - individuals, couples, sets of work colleagues.  People were often shy and didn’t interact with the others beforehand. But in the bar afterwards when they started drinking the beer something magical happened.  Noise levels increased, laughter punctuated the air, the atmosphere became very jolly as beer broke down barriers and everyone started talking to each other – regardless of mother tongue. Then afterwards as the visitors left the bar, faces lit up with smiles, they invariably headed to the nearest pub for more beer together with their new pals.

Try this experiment on your friends. Ask them what Spanish phrases they know.  I bet you a fiver they will include – ‘por favour; gracias; and 'dos cervezas signor’.  Please, thank you and how to order beer are the three absolutely necessary phrases for a happy visit overseas.

I once visited Zambia, where there are 72 tribal languages.  I had studied enough of the four main dialects to make myself understood when I ended up in the bar each night to drink Mosi, the local brew.  In Zambia I realised that in addition to beer there is another international language – football.  Luckily I am fluent in both so now I have new mates in Mongu, Lusaka, and Mufulira. It may have been David Beckham who introduced us but it was beer that sealed our friendship. 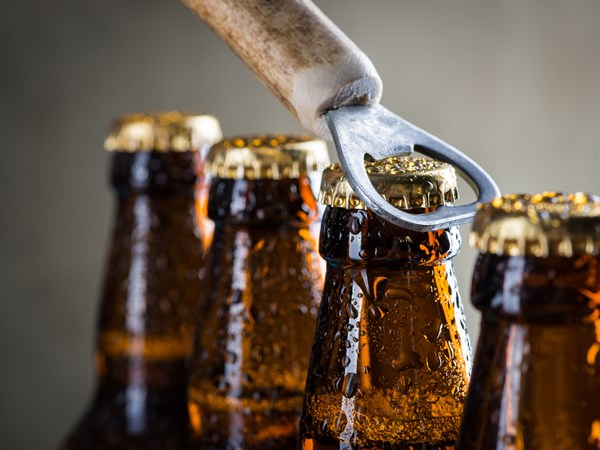 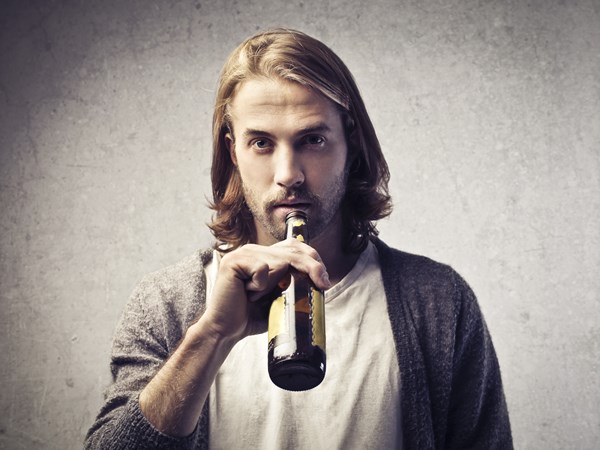 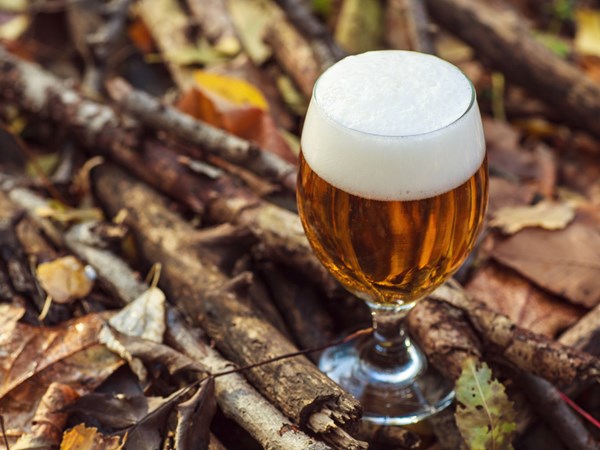