These types of programmes, featuring celebrities or wannabe TV ‘stars’, seem to be on the wane with Big Brother cancelled some time ago. But business-related ‘fly on the wall’ programmes are still in the ascendant and popular too. Interest in running a business has probably been sparked by The Apprentice and Dragons’ Den, and still seems to be high on the agenda for documentary makers.

Many retail store owners have been willing to allow the cameras behind the scenes in their shops. A couple of years ago Channel 4 aired the series I’m Running Sainsbury’s, with the aim of promoting shopfloor workers to management positions if they proved capable. Then there was Shop Life following young people who work in the UK’s largest shopping centre and the Mary Portas series Mary, Queen of the High Street. The Shop revealed the day to day running of Selfridges and Inside Claridges was about, well, Claridges. It would seem that documentaries on food retailers, hotel kitchens and restaurants are all the rage.

If approached, you might be tempted by the prospect of a being in front of a television audience which would normally cost thousands, if not millions, to reach. The old adage “any publicity is good publicity” still gains credence, but the next question should be “at what price?” There’s also the prospect of getting across your brand and the culture you have carefully created. This is almost impossible using traditional advertising media where you are forced to resort to short sharp sound bites or the limitations imposed by printed adverts.

If you were ever asked, then how would it work? The production team will always begin with a programme format in mind and have a very clear view of the outcomes they’re expecting, whether they articulate that to you or not. Hours and hours of footage would be shot with your staff and customers, just for a half hour programme and careful editing can present almost any viewpoint. If you’re tempted to allow cameras free rein you have to be very confident that the programme will be fair. Let’s face it, even with the best intentions a cameraman will be keen to film flaws and mistakes to keep a viewer’s attention and to generate coverage from TV reviewers. The only thing you can influence is who you allow them to talk to and where you allow them to film.

You also have to be sure that your staff will be able to handle any difficult situations while under the spotlight and do (and say) the right thing. Your management team will need to be unanimously signed up and you need to brief every single one of your staff thoroughly. Finally, you’ll need to be fully prepared to react to the programme’s impact after it’s been broadcast. You might get a chance to see it before it goes out, but you won’t be able to change anything unless it’s factually incorrect. If all goes well, it could result in a real upturn in business that could last for a very long time which would be very welcome in this difficult trading period. 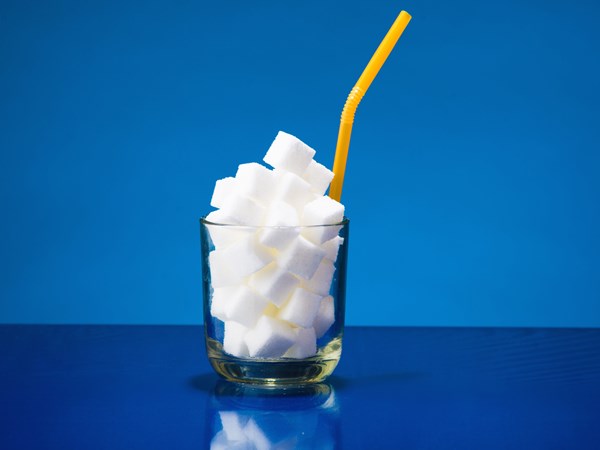 Read more
The apple of my eye 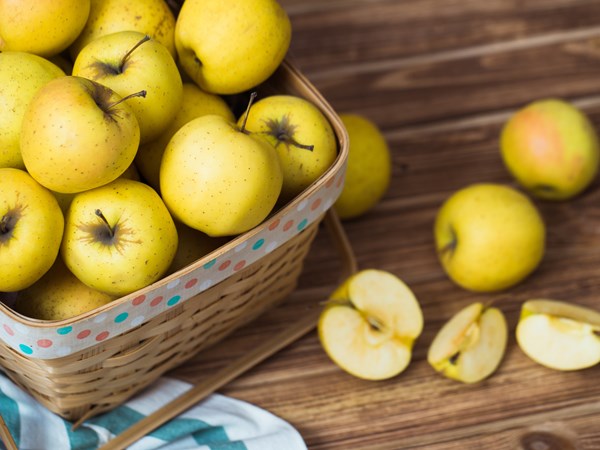 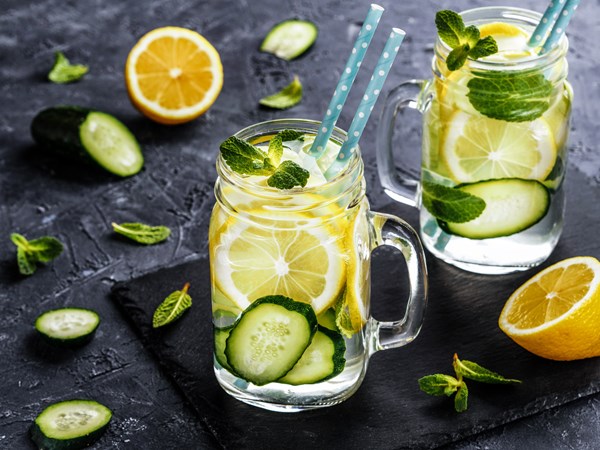