BAFTA-winning producer with an eye for great food

Antonia has worked with many of the country’s top chefs, producing great food programming that makes viewers’ mouths water. As series producer of BBC’s Masterchef: The Professionals she saw the introduction of the hugely popular Monica Galetti. The BAFTA award-winning Antonia has also worked on The Great British Menu and many other top food programmes, keeping viewers up to speed with the greatest chefs and most intriguing food ideas. You can hear more about her career in food TV by listening again to her appearance on the show. 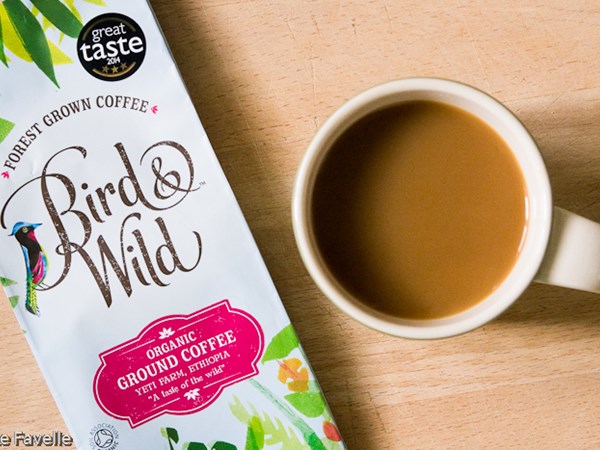 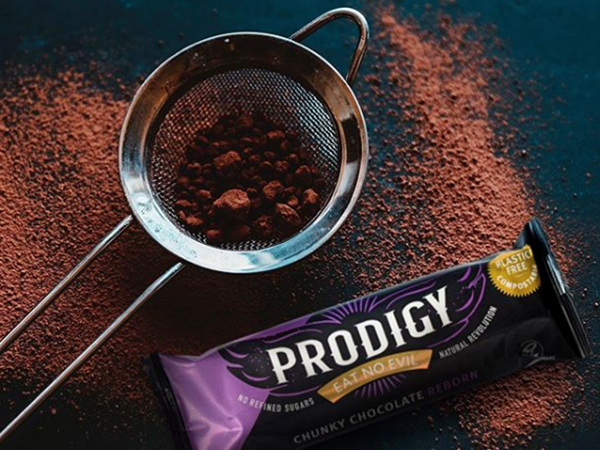