Because beer is bigger than booze

Founded by two brothers who wanted to enjoy both alcoholic and booze-free beer, Infinite Session’s motto is “beer is bigger than booze”. They believe that, for beer fans such as themselves, the beer culture is becoming more discerning – which includes people wanting to enjoy non-alcoholic versions that taste just as good as their boozy counterparts. With their IPA, American pale ale and pilsner, this company has formulated drinks that are intense, hoppy and crisp respectively – just as a beer drinker would expect. Visit the website to try it for yourself and listen again to the show to hear more about the mission. 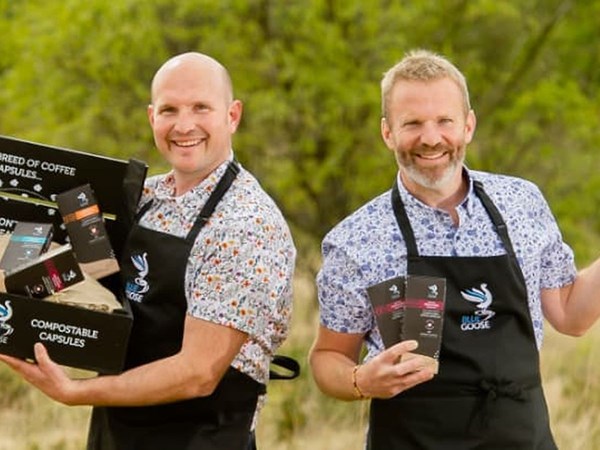 Tackling the plastics issue, one pod at a time 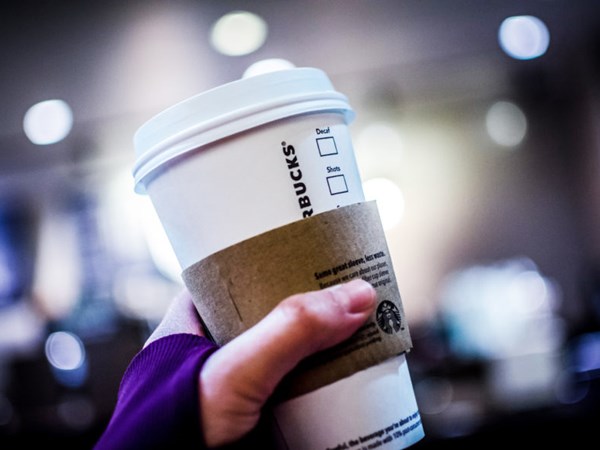 The only recyclable cup made from recycled paper